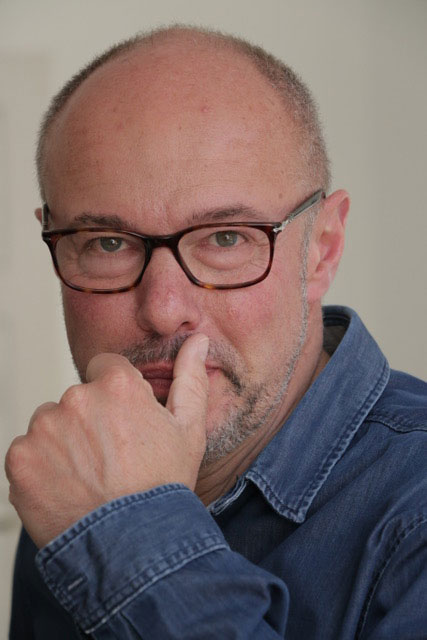 Born in Brussels, Alain Berliner’s was first a screenwriter in Belgium and France, while directing his first short films. In 1997 he was discovered by audiences around the world with his first feature film “My Life in Pink”. The story of this little boy who thinks he’s a little girl was a hit at Cannes and received, among others, the Golden Globe in 1998 for best foreign film, best screenplay European Film Awards, got nomination for Bafta and french Cesar Award for Best First Feature Film. Since then, he has written or co-written and directed “The Wall,” “Passion of Mind” with Demi Moore, “The house by the canal,” adapted from the novel by Simenon, with Isild Le Besco, “I always wanted to be a dancer,” with Vincent Elbaz, Cecile de France and Jean-Pierre Cassel, “Clara Sheller” a TV series (F2), “La peau de chagrin” adapted from Honore de Balzac (TV, F2), “A Son” with Michele Laroque, Best Actress in La Rochelle festival (TV F2), “Stolen Babies” (TV F2) with Sandrine Bonnaire (Colcoa Festival L.A.), “White Peril” (TV F3) with Christophe Malavoy. As producer, he co-produced several feature films and is currently funding Miklos Keleti’s debut film “Soma” and his own feature film “RendezVous in paradise” (both shot in english).

Alain Berliner also teach screenplay and directing at the INSAS filmschool in Brussels. He has participated in several screenwriting’s workshops like Equinoxe (France), Atelier Grand Nord (Canada) and ScriptEast (Poland). He gives masterclasses about screenwriting (“La règle du Je” and directing (“It’s all about the rhythm” – “It’s in the Bible (of directing)”). In 2017-18 he was also a consultant for directors of Belgian RTBF TV series.